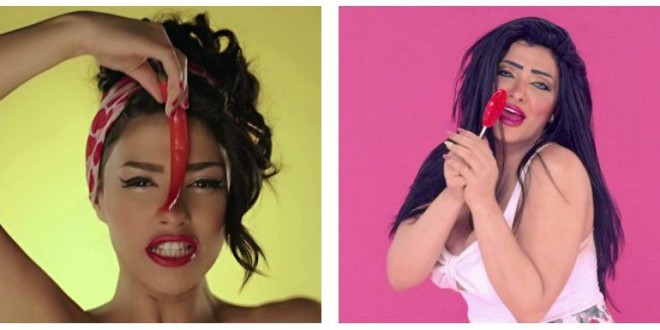 An Egyptian court sentenced two female dancers to six months in jail each for “inciting debauchery,” in the second verdict of its kind since June.

The dancers who got Arrested in July, known as Bardis and Shakira, were also convicted of “broadcasting obscenities” for appearing in two video clips wearing flimsy clothes and making “suggestive” moves.

In June a court sentenced another female dancer, Reda El-Fouly to one year in jail for inciting debauchery but she appealed and the verdict was later halved.

Bardis and Shakira, who are seen in the video clip wearing short dresses with plunging necklines, can also appeal.