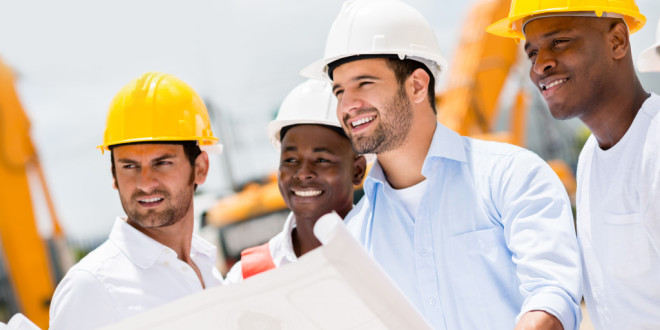 Labour Day is a day to celebrate the achievements of working people, and to renew our efforts to make things better. B.C.’s New Democrats are dedicated to making changes that support workers, ensuring they have good working conditions and get paid a fair wage.

Labour Day has its origins in the union movement’s fight for the eight-hour work day. Throughout their history and still today, labour unions have fought to raise the standard of living for their members, which pulls up the wages and working conditions for everybody else, and have also fought for social legislation that helps everyone.

For example, because of programs like universal health care and old age retirement, today we’re thankful that Canadians know there’s a safety net to take care of us when we get sick or too old to work. Unions and the New Democrats worked together to create these government programs, and we’re still working together to protect and expand them.

Here in British Columbia, supporting workers means creating good-paying jobs and putting more money into the pockets of people who are going to spend it in their local communities. But while the B.C. Liberals talk a lot about jobs and the economy, their record doesn’t reflect their words. Since 2011, B.C. has had the country’s worst wage growth and the fourth-worst record of private-sector job creation.

Supporting workers means ensuring that the minimum wage reflects the cost of living. Instead, British Columbians are paying more and getting less from the government, as the B.C. Liberals increase hydro rates, MSP fees, ICBC insurance, ferry fares and other hidden taxes. Minimum wage in B.C. is third-lowest in the country while our cost of living is one of the highest.

Supporting workers means that our natural resources should be used to create jobs for British Columbians. We should act like owners and not just ship our resources out of the province without adding any value. But under the B.C. Liberals more than 200 mills have closed and 25,000 forestry jobs have been lost since 2001. Meanwhile, last year we exported 6.3 million cubic metres of raw logs out of the province while some domestic mills are starved for wood.

Unfortunately Christy Clark signed a deal for an LNG project that makes no promises to hire and train British Columbians. Instead, the B.C. Liberals want to let companies sidestep B.C. workers and exploit the temporary foreign worker program to get cheap labour.

Traditional immigration is good for Canada and is a chance for families to make a permanent life in this country. That’s why New Democrats have joined with labour unions, human rights advocates and the small business lobby to call for an overhaul of the temporary foreign worker program to make sure that migrants have the same rights and protections as B.C. workers and have a clear path to citizenship. If they’re good enough to work here, they should be good enough to stay.

This Labour Day, we should relax and enjoy the life we’ve made for ourselves. Then we need to get back to work to protect what we’ve won, and make it better still. 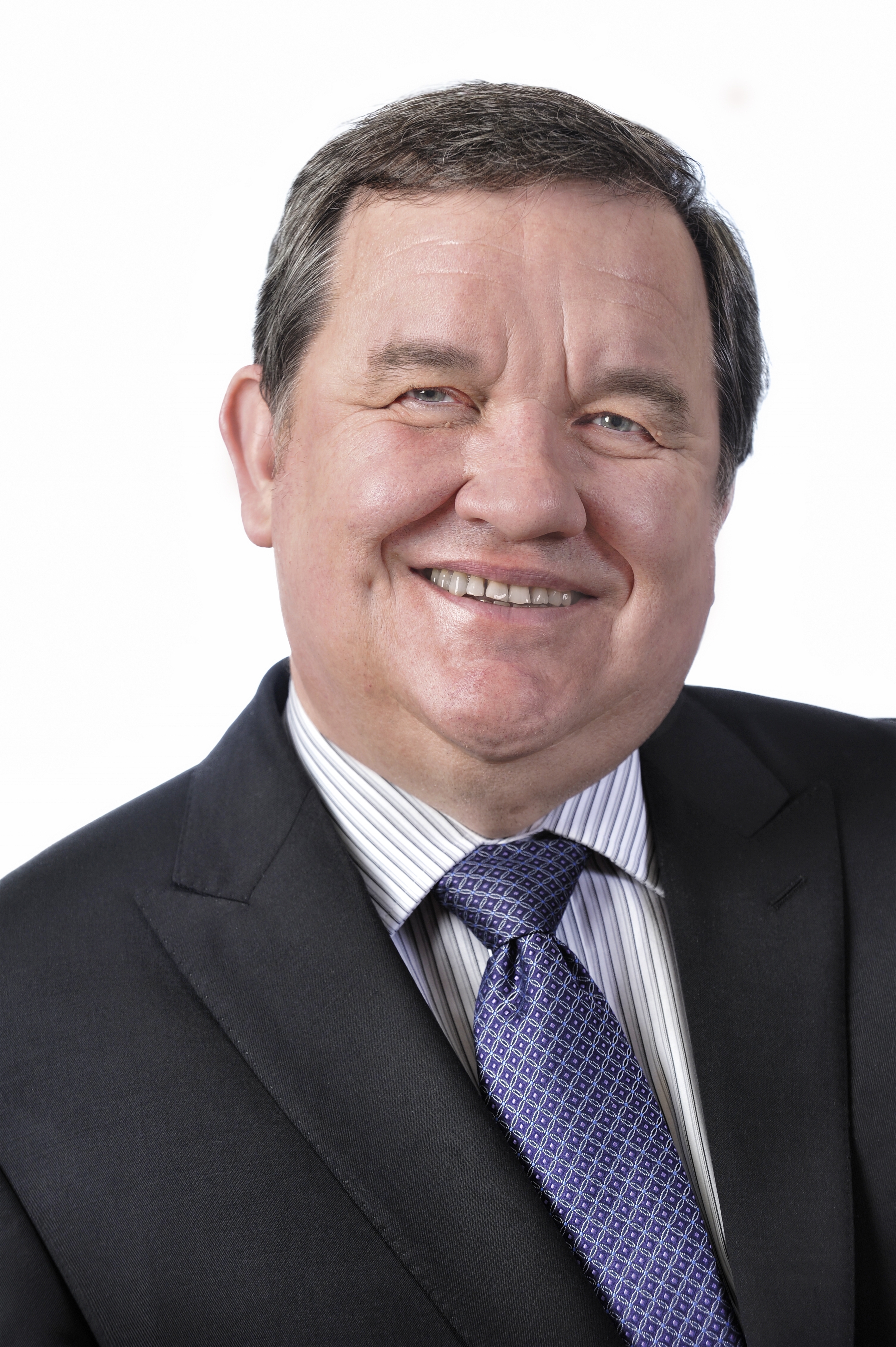