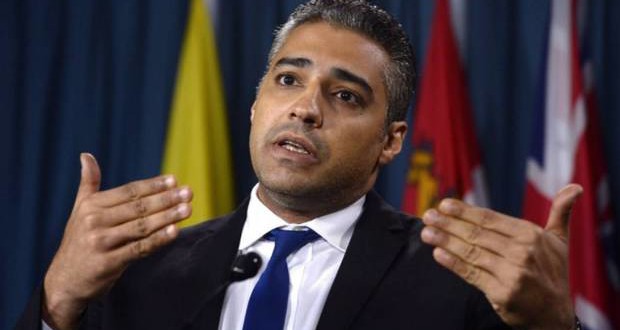 journalist Mohamed Fahmy is leading the call for a new law that would lay out how Canadian politicians and bureaucrats should proceed when citizens are detained overseas.

Fahmy, along with Amnesty International and other civil society groups advocating to see a ” protection charter” that would give transparency to a process that appears to be applied unequally and unevenly around the world.

Fahmy, Al Jazeera journalist who jailed in Egypt who was freed last year after spending more than a year behind bars on terrorism charges following a court case that was the subject of broad international criticism.

He said ” in an era where many countries are rolling out security laws that lead to human rights violations, it is more important than ever for Canada to have clear standards on how it will assist its citizens”.

Fahmy, met with Foreign Affairs Minister Stephane Dion and discussed s the charter. And after the meeting he announced that he has high hopes for the new Liberal government’s approach to diplomacy.