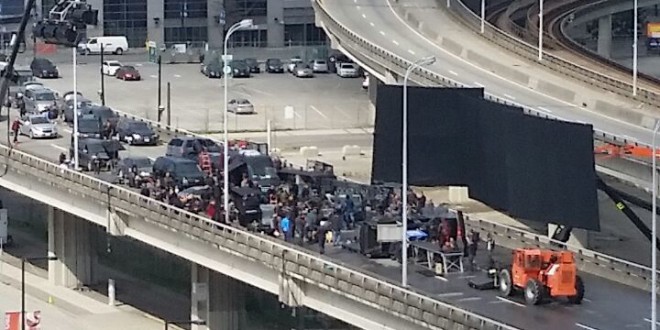 Vancouver’s Georgia Street viaduct to eastbound traffic is shutdown today from 8 a.m. to 8 p.m. because of the filming of Ryan Raynolds movie “Deadpool ” in the city. The closure is not affecting Dunsmuir side as westbound traffic into the city is flowing. Its only effecting traffic on eastbound from Main Street to Citadel Parade.

The shutdown of Vancouver’s Georgia Viaduct is starting on Sunday April 5 and will end in the 18th of April.

The upcoming Marvel superhero movie “Deadpool” which produced by “Twentieth Century Fox” is part of X-Men franchise. According to a press release from the City of Vancouver It will bring $37.5 million dollars to the city, and will create 1,100 jobs. 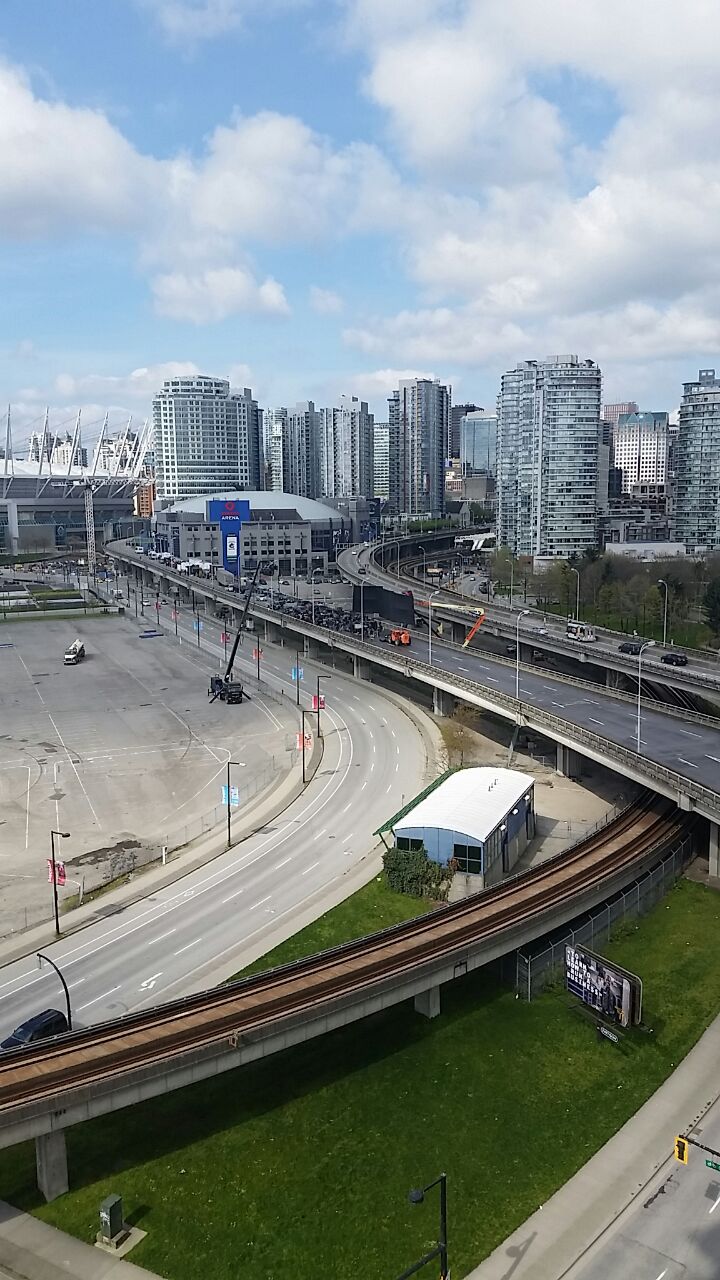 During closure times, the city recommended drivers to select alternative routes leading eastbound out of downtown, such as the Cambie Bridge or Hastings.

More information can be found at the city’s website