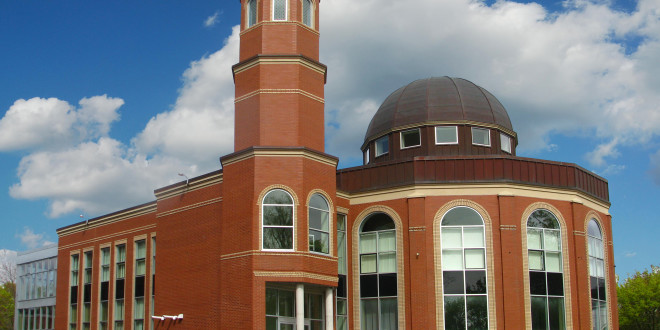 On Sunday , Ummah Mosque and Community Centre in west-end Halifax held an open house to help clear up any misconceptions about Islam.

Abdelkader Tayebi, imam of Ummah Mosque  said , “We were planning to do this for a long time .It’s just the events that came recently made it more urgent than we planned,”  referring to the recent attacks in San Bernadino, California.

The imam said that  the open house is a way for the Halifax community to get to know Muslims in the city .

Tayeb said “When they’re seeing the news about these terrible things happening in the world, some media outlets, some politicians, some leaders are attributing that to the entire population … that is 1.6 billion people,” .

Hundreds of people showed up at the event, which featured tours, food, cultural exhibits and two lectures.

The imam says any local backlash against Muslims he’s heard about has been second-hand.

He finally added “Get to know us, we’re citizens like you,”.