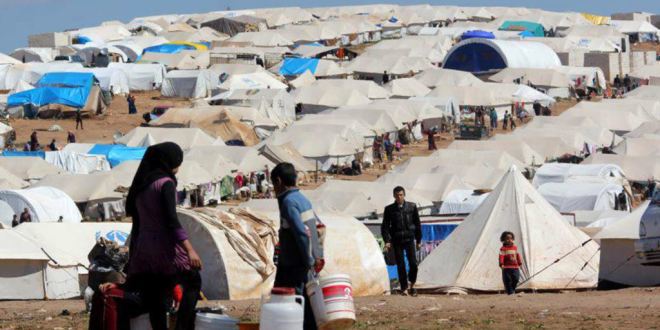 The United Nations (UN) has called on Canada to do more to help Syrian refugees struggling with the Syrian war crisis. The call comes only a few days after the UN urged wealthier nations to help re-settle over 100,000 displaced Syrians.

Canada, which has pledged to let in 1,300 refugees, needs to show its humanitarianism, Furio De Angelis, the representative for the United Nations High Commissioner for Refugees (UNHCR), said in Ottawa.

“Canada is a very important country to the UNHCR not only for the support it gives to refugee programs but also for the leadership that it provides in terms of international standards of global protection. We really count on Canada”, De Angelis said.

The UNHCR urged countries to take in 100,000 refuges by 2016 – 25 nations took up the call, pledging to take in the refugees; Canada was not one of the 25 nations. Canada has not been able to live up to its existing commitment of taking in 1,300 by the end of the year – 200 refugees have been resettled, but the other 1,1100, who were supposed to be sponsored by private organizations, have not been resettled. According to numbers given out by the Canadian government on Tuesday, 703 refugees have entered Canada.

Selcuk Unal, the Turkish ambassador to Canada, said that most of his time in three months of taking up his job has been spent talking to Canadian officials over how drastic the crisis is.

“In those meetings with Canadian authorities, we are of course telling them we are thankful with what they are doing so far with international efforts. We are also asking them to do more to either increase their bilateral assistance to Turkey and Turkish efforts and/or continue with (the) resettlement process they have started”, he said.