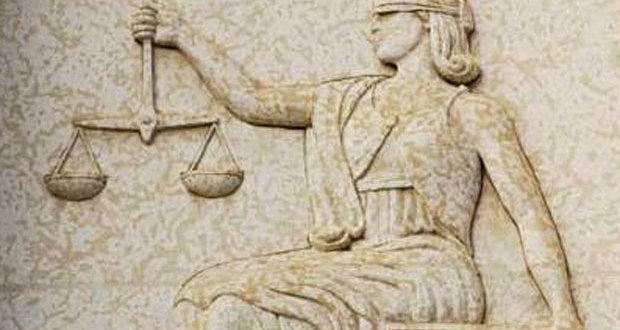 A new report published by the Canadian Centre for Policy Alternatives and the Poverty and Human Rights Centre has suggested that the absence of a human rights commission in British Columbia has led to a “gaping hole” in the province’s human rights protection system.

In “Strengthening Human Rights”, authors Gwen Brodsky and Shelagh Day note that British Columbia is the only province in Canada which does not have a human rights commission. The report sketches out the roles a human rights commission might have in the province, including undertaking inspections or research systematic issues, educating people on human rights, developing policies and guidelines and addressing discrimination concerns.

According to Day, “part of the difficulty we have in British Columbia now is that with only a Human Rights Tribunal, the responsibility rests on the shoulders of individual people to take complaints forward and to try to resolve issues of discrimination”.

She also believes that such a commission could look into temporary foreign workers in food service and tree planting industries.

“We’ve had media reports and in fact some complaints come forward that have to do with conditions that those workers experience, including racial and sexual harassment, being required to live in accommodation that’s provided by the employer that is overcrowded, inadequate, poor food, very poor conditions. A commission could help us find out how big a problem that is in the province, where it’s happening, what the extent of it is, and what are the steps that can be taken to make sure that that kind of discrimination isn’t happening.”, she said.

She also felt that the commission can issue guidelines to help solve homelessness.

“The commission in Ontario has actually engaged in trying to help the municipality address the problems of homelessness, but ensure that they’re not discriminating against the homeless people in the process of doing it. So what are those procedures municipalities should be following to ensure that they’re not discriminating against homeless people when they’re trying to deal with something like a tent city—and those are extremely important things”, Day said.

According to Brodsky, such a commission could work “in tandem” with the BC Human Rights Tribunal.
“To work in tandem with a tribunal to get at the systemic issues, we sometimes need a more flexible and imaginative process than the litigation process affords”, she said.