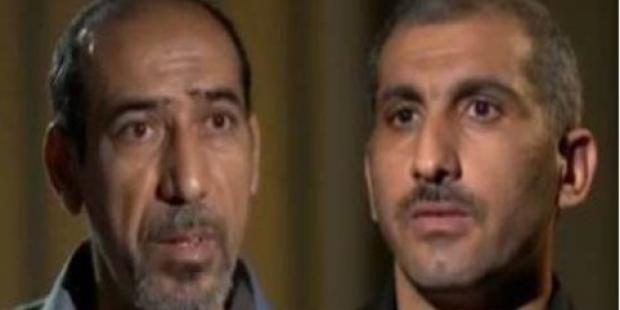 On Wednesday, a group of human rights monitors urged Iran to stay the execution of two Arab activists from the country, explaining that the trial was fundamentally flawed. Sayed Khaled Mousavi and Ali Chebeishat, Arab cultural rights campaigners and farmers, will be executed on Thursday if Iran goes ahead with its plans. The two were arrested in November 2012, and were sentenced to death on charges of “enmity against God” a year later.

The UN’s Iran monitor Ahmed Shaheed, minority rights monitor Rita Izsak, executions watchdog Christof Heyns and Gabriela Knaul, who assesses independence of lawyers and judges, in a joint statement said, “First and foremost, the Iranian authorities must stop the executions and the accused should be permitted a new, fair trial”. They added that the two men reportedly have been subjected to severe beatings and mistreatment, and may have been tortured.

The two Arab activists have been held in isolation for more than two months, and neither family members nor attorneys have been able to access official information regarding the current status of their cases or their whereabouts. It appears as if they haven’t been given due process, and that their trial has breached standards set in both international and Iranian law, the monitors added.

“The accused were convicted either primarily or solely on the basis of a televised ‘confession’ which appeared on Iranian State TV in June 2013. The timing of the video release, as well as its content, beg serious questions about its legitimacy as evidence in the conviction and sentencing of these men to the most serious and irreversible fate possible”, they said.

The activists were denied legal representation, even a court-appointed attorney, and their families have been forced to face the repercussions for appealing to the UN for support. Their case comes on the heels of the highly-criticized execution of Hadi Rashedi and Hashem Shabani Amouri, minority Arab activists, in January. According to the UN, the trial of Rashedi and Amouri didn’t meet international standards.

Generally, convicts in Iran are hanged to death. The UN has warned Iran of an escalation in the use of capital punishment. According to its numbers, over 500 people, including 57 in public, were executed in the country in 2013.