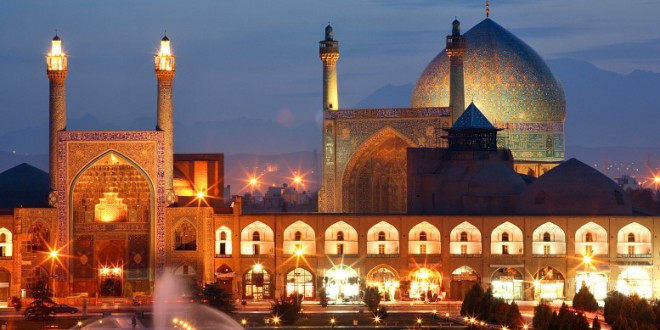 Iran grants visa-free travel for nationals of 7 countries including Egypt , Lebanon and Syria

On Monday ,Iranian PressTV reported that  Iran has canceled its visa fees for nationals of seven countries, in an attempt to revive its tourism sector.

The report said that “The new visa regulations state that the citizens of these countries can freely stay in Iran without visa from 15 to 90 days,”.

According to the report , this is considered a step in  a new Iranian governmental program that will later allow the citizens of other 60 countries to have a visa-free travel to Iran as part of the country’s plans to develop its tourism industry.

Earlier in June, Vice-President and Head of Iran’s Cultural Heritage, Handicrafts and Tourism Organization Masoud Soltanifar had said the country earns over $7 billion from tourism every year.

Iran has attached considerable significance to its booming tourism industry in recent years. The country is seen as one of the world’s top potential tourist destinations as it holds countless ancient sites. Iran is home to 19 historic sites which have been inscribed on UNESCO World Heritage List.It has a diverse landscape and its tourism industry offers a myriad of recreational opportunities. range from hot mineral water showers in the northwest to hiking and skiing in the Alborz mountains to magnificent architectural sight-seeing in the center and beach holidays in the Persian Gulf and the Caspian Sea.