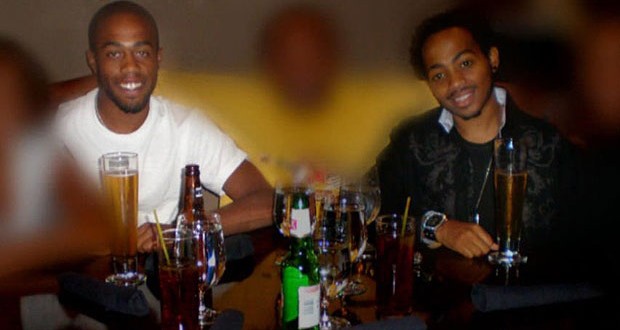 Two natives of Calgary have joined extremist group Islamic State (IS), as global worry over foreign fighters in the Middle East continues to grow.

The two brothers, Collin and Gregory Gordon, had converted to Islam recently and became known to Muslims in Calgary as Khalid and Abdul Malik. Sometime between 2011 and 2012, they lived in an apartment in a high-rise in downtown Calgary that once housed Salman Ashrafi and Damian Clairmont – Clairmont was killed earlier this year fighting in Syria, while Ashrafi was identifiead as the suicide bomber in an IS operation last November.

Farah Shirdon, another native of Calgary who had once attended a “study group” with the Gordon brothers, Clairmont and Ashrafi, also joined the IS and was reported to have died in battle a few ago. It is believed that that Collin and Gregory Gordon left for Syria.

Nabil Babiker, a doctor in Calgary who had fled Sudan for Canada, prays frequently at the downtown Calgary prayer hall. He told CBC that he remembered the two by their Arabic names.

“I don’t imagine you’d do very well as a fighter, a jihadi fighter with that disease”, he said. Greg reportedly suffered from sickle-cell anemia and was a regularly admitted to hospitals. Babiker also said that he was surprised that they would leave Canada for a war zone.

“If they told me that they were going to fight, I would have told them, ‘No, don’t go, never go’.By virtue of Islam, by virtue of humanity”, he said.

As the current IS offensive sweeps through Iraq and Syria, Collin had embraced the terrorist organization, posting pictures on his Facebook account earlier in the year of what seems to be a compound of the Rayat Al-Tawheed, a militant group battling in Syria that is linked to the IS and distributes English-language recruiting material.