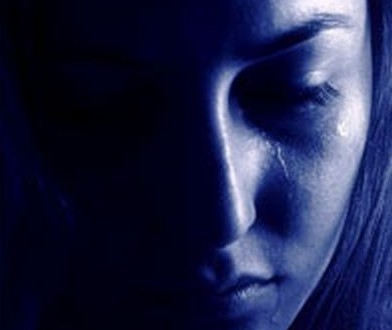 The problems of polygamy

It is often offered as a solution to the problem of destitute women. If every man married four of them, some have stated, then all women would have a male guardian, a protector, someone to support them.

The reality of polygamy, however, is often neither this neat nor this simple. Last week, The National, a leading newspaper out of the United Arab Emirates, published news of emerging research that reveals how polygamy is injurious to the mental health of women in such relationships, fostering negative emotions and ultimately creating harmful patterns that detract from having a healthy emotional life.

Conducted by Dr Rana Raddawi, an English professor at the American University of Sharjah, the study surveyed 100 Arab women who were in polygamous marriages and found that many of them were consumed by feelings of neglect and jealousy that severely impacted their lives and mental health. For Dr Raddawi, the inspiration for the study came from close to home. Having known several family members in such marriages, she wanted to focus on the emotional costs of polygamy, a facet she believed was largely ignored in other studies.

Despite religious injunctions to enact perfect justice among multiple wives, Dr Raddawi found that many husbands lapse in this regard. Many of the wives she surveyed complained not only that they did not see their husbands regularly but that they were negligent in meeting their financial and support obligations.

In several cases, men did not have the ability to support several households, in which case the amount of support received by a particular wife began to depend on whether or not she was able to cultivate favour with the husband. The consequent emotional issues caused by this state of affairs ranged from depression to anger, hysteria and even illnesses.

While Dr Raddawi’s study focused primarily on the emotional consequences of polygamy on women, others studies such as one begun by the Malaysian group Sisters in Islam in 2010 have attempted to look at the wider range of problems resulting from polygamous relationships.

The Sisters in Islam study was generated because when women’s rights advocates questioned polygamy as a practice, they were often challenged and asked for evidence; their retorts were met with assertions that such issues only took place in isolated cases or when the dictates of polygamous marriage were not being actually followed.

Based on nearly 1,500 quantitative and qualitative questionnaires that were distributed in 12 Malaysian states, the Sisters in Islam study is one of the largest ever conducted on the issue.

Its findings were alarming. Results showed that not only did polygamy negatively affect the wives, it also had extremely harmful effects on children who were the product of such unions. Many reported being neglected by their father when he had obtained a new wife.

As the number of wives and consequently the number of children grew, there were fewer resources and lesser attention or affection to go around. In cases where the father had more than 10 children from two or more wives, the children reported that he could often not recognise them, asking them to which mother they belonged when they went to ask for pocket money or school fees.

The condition also imperilled the children’s relationship with their mothers, whom they saw as weak and unable to get proper attention from their fathers. In simple terms, because the mother was the only parent that they knew and frequently interacted with, they often held her responsible for the fact that their father was not paying enough attention to them.

Children were also negatively impacted by the fact that without legal injunctions, many fathers failed to pay nafaqa, or support, to mothers, in turn forcing the mothers to take to sewing, teaching, etc., in order to support the children.

In recent years, polygamy has become more normalised in Pakistan’s marital culture, offered as a solution for a variety of societal ills and romanticised in tear-jerker soap operas regularly and consumed by a disparate section of society. With a largely absent feminist movement, its popularity is likely to rise as it is repackaged as a form of religious authenticity.

In response to these developments, it is crucial that Pakistani women (like Malaysian women or women in the UAE) be aware of the fact that a simple clause forbidding polygamy within their Muslim marriage contracts can save them from ending up in a polygamous situation. While it may not be pleasant to think about it during the festivities of a marriage, a few moments of circumspection at that crucial time can avert marital catastrophe in later years.

When offered as a solution, the picture of polygamy presented is that of an ideal, where a pious and supremely conscientious man provides for a large family of many wives and their children, making exact and precise calculations concerning his attentions and his resources.

The wives, in turn, are imagined as having only economic needs, which once met signal a fulfilment of all obligations toward them. The contribution of the two studies, conducted in cultural contexts as disparate as the UAE and Malaysia, reflect, instead, the empirical reality of polygamy — the situation as it actually exists and the neglect, abuse, depression and jealousy that is bred as a result.

For those who may not particularly be interested in the welfare of women, the quarrels, jealousy, manipulation and competition that become a part of the lives of children born of polygamous marriages may serve as a compelling argument against its practice. Perfect justice, the studies on polygamy show, is not possible for fallible humans, and anything predicated on it is, unsurprisingly, both problematic and perilous for all. 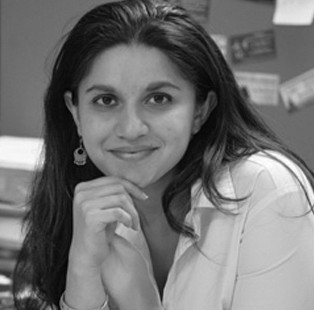 Articles in this section expresses the opinion its author only