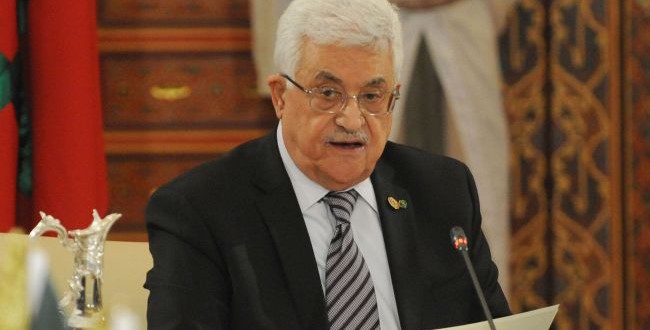 Palestinian President Mahmoud Abbas on Thursday named Rami Hamdallah as Prime Minister, as the two Palestinian factions Hamas and Fatah appear to be on the verge of a historic unity government after seven bitter years as rivals. The official announcement brings the two parties substantially closer to a final reconciliation, after they established separate governments in 2007. Hamas took control in Gaza after winning the legislative elections, while the West and Fatah refusing to acknowledge the legitimacy of their government.

Abbas, in a brief ceremony, declared, “This letter designates Dr Rami Hamdallah to form a new transitional government. I wish him luck in this difficult task which he will undertake”. According to sources, the announcement of a full government was held up by disagreement on posts of interior and foreign ministers, and could be announced next week.

Talks to form a new unity government lasted for five weeks. Prior to the talks, the announcement of a reconciliation deal between Fatah and Hamas took everyone by surprise. Their reconciliation agreement was announced as peace talks between Israel and the Palestinian Authority collapsed.