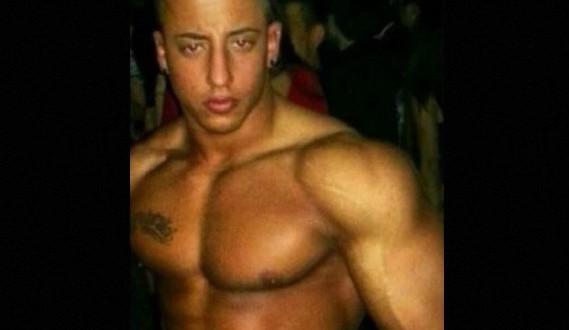 Expat Lebanese boxer 20-year-old Alaeddine Ramadan, was murdered in the city of Vancouver, Canadian media reported on Saturday; the motives of the murder are likely sport-related, the media reported.

“Alaeddine Ramadan, a 20-year-old boxing champion in the Canadian city of Vancouver, was found dead with multiple gunshot wounds on Wednesday night. Local authorities believe that the shooting was premeditated”, LBCI TV reported.

Eye-witnesses at 2000 block of Rosser Avenue said that “a car passed near him at 10:30 pm and they shot him dead with three bullets”.

“He won five matches as the champion of Vancouver and he had been supposed to participate in a sixth match during these 10 days Ahead of the sixth match, he was killed at the door as he left the sports club”, the witness told LBCI TV.

According to sources, the likely motive for the killing was preventing Ramadan from winning the Vancouver boxing championship, the TV channel said in its report.

Staff Sgt. Jennifer Pound, a spokeswoman for the IHIT, said in a press release that Ramadan didn’t have a criminal record, but IHIT investigators “believe it to be a targeted shooting”.

Three men were spotted fleeing the scene of the crime in a compact car; Pound said that the driver was described by witnesses as a Persian male.