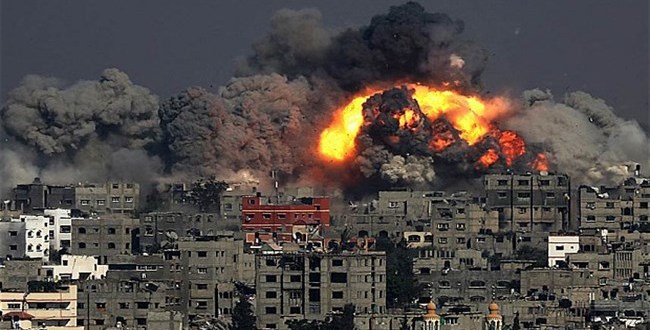 On Monday, UN Secretary General Ban Ki-moon appointed a five-member panel to look into Israeli attacks on UN building in the Gaza Strip and discovery of Hamas weapons in UN sites during the Israeli aggression in the Palestinian enclave earlier this year. Ban had announced plans to investigate the war during last month’s trip to Gaza, after describing the Israeli attacks on UN schools as a “moral outrage”.

Israel has always maintained that Hamas was using the schools to store ammunition, and denied that it had deliberately targeted them; many UN-run schools were used as shelter by Palestinian civilians during the 50-day war.

The panel will be led by retired Dutch general Patrick Cammaert and will “review and investigate a number of specific incidents in which death or injuries occurred at, and/or damage was done to United Nations premises”, UN spokesman Farhan Haq said.

“(The investigation will be) an internal and independent United Nations Headquarters Board of Inquiry into certain incidents that occurred in the Gaza Strip between July 8 and August 26, 2014”, he said.

“The Board will also review and investigate incidents in which weapons were found to be present on United Nations premises”, Haq added.

He also emphasized that Ban “expects that the board will enjoy the full cooperation of all parties concerned”.

The other people on the panel are Argentina’s Maria Vicien-Milburn, General Counsel of UNESCO, American Lee O’Brien, an advisor at the Department of Political Affairs at the United Nations, Canadian Pierre Lemelin, senior program manager with the UN Mine Action Service, and India’s K.C. Reddy, a former UN security advisor for Syria.

The UN Human Rights Council has also set up a separate investigation into the Gaza offensive; their panel is led by Canada’s William Schabas, an international criminal and human rights lawyer.