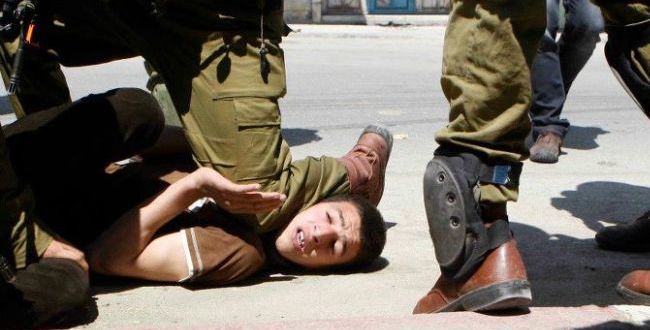 The UN Human Rights Committee advised Israel to respect the rights of the Palestinian people, and demanded that the country investigate violations committed during the attack on Gaza. The committee published its conclusions in a report on Thursday after a month-long review of Israel’s human rights record and amid near-daily clashes in East Jerusalem.

The committee bemoaned continued demolitions of Palestinian houses in West Bank, the excessive use of force by the Israel Defense Forces and use of torture on and ill-treatment of Palestinians, including children, in detention facilities.

It also criticized the “continuing confiscation and expropriation of Palestinian land and restrictions on access of Palestinians in the Occupied Palestinian Territory, including East Jerusalem”.

The committee, which supervises global rules on political and civil rights and regularly submits reviews on governments, also voiced concerns of alleged human right abuses during Israeli’s military operations in the Gaza Strip since 2008, including this summer’s near-two month war in which almost 2,200 Palestinians were killed.

“(Israel) should ensure that all human rights violations committed during its military operations in the Gaza Strip in 2008-2009, 2012 and 2014 are thoroughly, effectively, independently and impartially investigated”, the committee said.

It also demanded that the perpetrators, especially those in command, be “prosecuted and sanctioned” and victims be provided “effective remedies”.  It criticized the Israeli blockade of Gaza, regretting lamenting that it continues to “negatively impact Palestinians’ access to all basic and life-saving services such as food, health, electricity, water and sanitation”.

The committee’s remarks come as tensions raged in East Jerusalem after Israeli policemen on Thursday shot dead a Palestinian suspected of trying to kill a hardliner campaigning for Jewish prayer rights at Al-Aqsa mosque. In an attempt to stop the situation from escalating, Israel has closed the compound to all visitors.