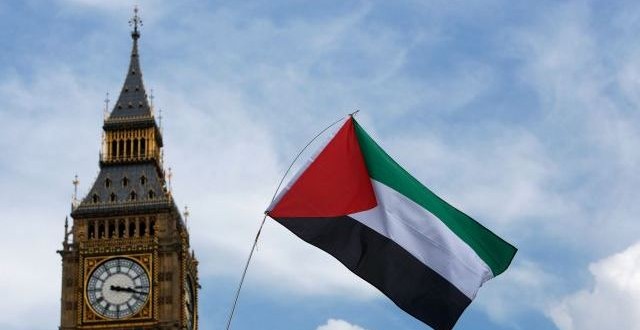 The motion was passed after 274 lawmakers voted in favor and 12 voted against, to “recognize the state of Palestine alongside the state of Israel as a contribution to securing a negotiated two-state solution”.

The vote comes after the Sweden announced that it would recognize the state of Palestine, becoming the first EU nation in Western Europe to make the move, drawing the ire of the Israelis. The British government need not act on the motion as it was initiated by an opposition party member, and said that it will recognize the state of Palestine only at the appropriate moment.

“It’s absolutely clear that Israel-Palestine relations are stuck at an impasse, as is our foreign policy”, Labor party MP Grahame Morris said before he opened the vote. He added that it was opportunity to translate “talk about the two-state solution” into action, arguing that the UK has a moral responsibility because of its colonial past in the region.

Less than half of all MPs cast their vote, which drew cross-party support and was backed by 192 labor MPs and 39 Conservative MPs. British Prime Minister David Cameron and other members of the government abstained from voting.