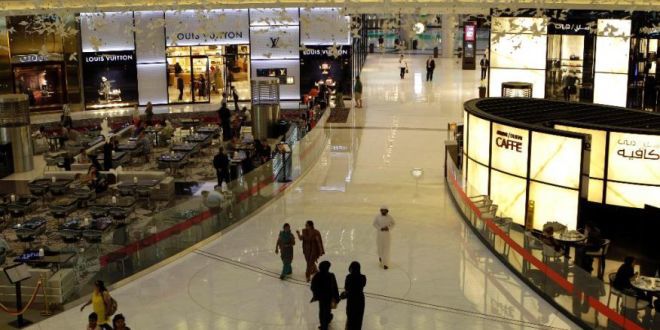 Human rights group Amnesty International on Tuesday published a report titled “There Is No Freedom Here: Silencing dissent in the UAE”, criticizing the nation for its treatment of activists and use of repressive tactics to silence the government’s critics.

In the report, the NGO reveals how dissidents are harassed, arrested, and even tortured, maintaining a climate of fear since 2011, with the authorities seemingly responding to popular mass uprisings in North Africa and the Middle East.

“Beneath the façade of glitz and glamour, a far more sinister side to the UAE has emerged showing the UAE as a deeply repressive state where activists critical of the government can be tossed in jail merely for posting a tweet”, Hassiba Hadj Sahraoui, Amnesty International’s Deputy Director for the Middle East and North Africa Program, said.

The people targeted by the government include students, university professors, lawyers, civil society activists, some of whom have links to the Reform and Social Guidance Association (al-Islah), a peaceful grassroots movement which the government claims has ties to Egypt’s Muslim Brotherhood.

The report concisely exposes the wide gulf between the public image the UAE project, with its burgeoning economy, luxury hotels, designer shopping malls and skyscrapers, and the reality of activists customarily being persecuted and subjected to torture, enforced disappearance and other ill-treatment.

“Millions of spectators from across the world are expected to tune in to watch the Abu Dhabi Formula One Grand Prix this weekend – yet most of them will have little clue about the ugly reality of life for activists in the UAE. The scale of the crackdown has been chilling and the truth is that the UAE’s dreadful treatment of activists critical of the government, and their families, has gone largely ignored by the world. It is time for the UAE’s international allies to stop turning a blind eye to the rampant abuses by the authorities and to place human rights firmly before business interests”, Hassiba Hadj Sahraoui said.