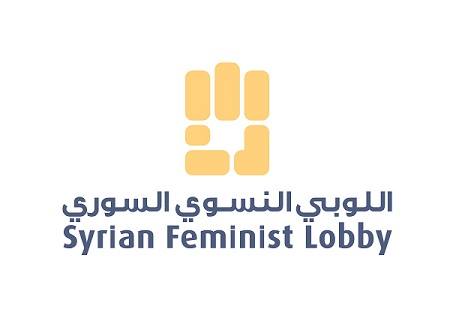 The Syrian Feminist Lobby stresses the importance and urgency to maintain the due course of the internationally agreed upon Geneva Communiqué, which requires the establishment of a transitional governing body on the basis of mutual consent. Mr. De Mistura’s statement is in contradiction to the Geneva Communique on Syria because it ignores the requirement of an internationally agreed upon a transitional governing body. Mr. De Mistura does not have the standing to assert this change; therefore he has no basis for his position.

While Mr. De Mistura was issuing his statement that Assad is part of “the solution”, the Assad regime was bombarding the cities of Douma and Daraa by barrel explosive bombs and killing innocent civilians.

The Syrian Feminist Lobby supports a political solution in Syria, which establishes a transitional governing body that guarantees the achievement of democratic pluralistic civil State. This will not be accomplished with Assad included in any proposed resolution.

The Syrian Feminist Lobby anticipates a clarification of Mr. De Mistura’s statement, and will protest to members of the Security Council if a clarification is not issued.