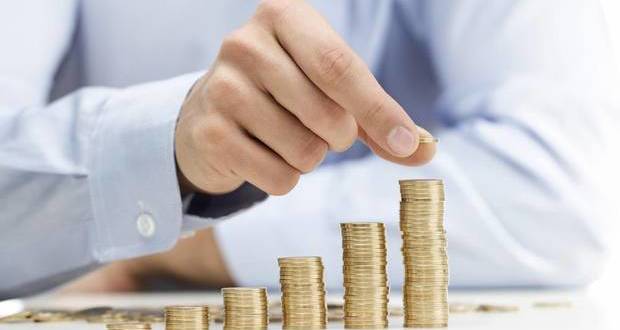 Poll: most Canadians retiring in debt, borrowing against homes

An online survey conducted by financial services company Manulife suggests that over 50% of Canadians expect to retire in debt, and that nearly 20% of Canadian homeowners expect to rely on the value of their property to finance life after retirement.

The poll, which had 2,373 respondents, also suggested that 10% plan to borrow against their homes, while 8% are looking to downsize and use money gained from the sale of their home as income.

According to Manulife Bank CEO Rick Lunny, the use of home equity as a “fallback plan” suggests that Canadians are struggling to balance paying out debt with retirement plans.

“If people think they’re going to take out second mortgages and larger mortgages when they retire, that’s a pretty concerning view and evidence of no financial plan whatsoever. These people, if they’re going to retire with mortgage debt on their homes, there’s significant risk that interest rates will go up in the future”, Lunny said.

Additionally, the survey suggests that many people struggle with financial literacy – over one-quarter of people did not consider auto loans or mortgages to be a part of their debt.

It also suggested that older respondents were less confident about their retirement goals, with over half of them planning to work part-time or full-time to pay their debt.

The survey comes after years of warnings from the federal Finance Department and Bank of Canada that people are amassing way too much debt. Concerns of overpricing in Canada’s housing market, the likelihood of increasing interest rates and other risk factors only seem to add more gloom into the financial equation.

“Canadians have been lulled into this sense of security because they’re paying three per cent or less on their mortgages, but that could change very quickly”, Lunny said.