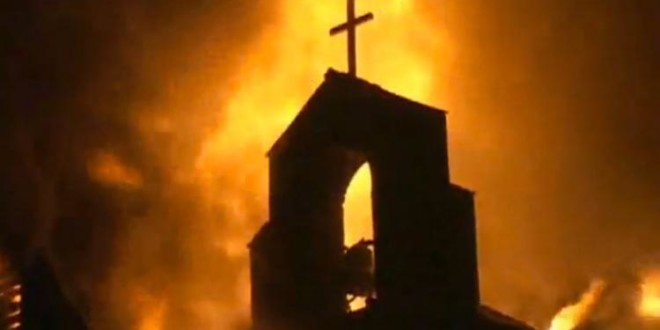 Three Muslim Organizations launched a new Campaign to raise money to help in rebuilding a Christian churches in the U.S. that were destroyed by fire in recent weeks.

The campaign was launched on July 2, and it aims to raise $50,000 in an effort to help the communities by the end of Ramadan, July 18. The “Respond With Love” campaign, is organized by the Muslim Anti-Racism Collaborative, the Arab-American Association of New York and Ummah Wide during the holy month of Ramadan, has already raised more than 40,000 with the help of more than  1000 individual supporters. 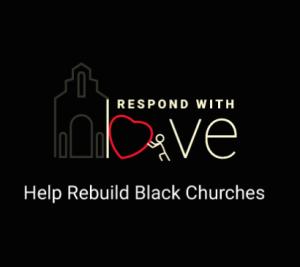 The initiative started after eight black churches were burned down since the Charleston shootings, where a gunman killed nine parishioners at the historic Emanuel African Methodist Episcopal Church in Charleston, South Carolina. According to the FBI spokesman, three of the fires at the churches have been deemed arson and the others are under investigation to determine who is responsible and their motives are.

the campaign organizers wrote on their fundraising page. “ALL houses of worship are sanctuaries, a place where all should feel safe, a place we can seek refuge when the world is too much to bear “We want for others what we want for ourselves: the right to worship without intimidation, the right to safety, and the right to property.”

They also added “We are calling on you to help add our support to faith communities across the country pooling their resources to rebuild these churches… As Muslims we know the importance of protecting the vulnerable and respecting people who call on God in their various tongues.

Imam Zaid Shakir, an Islamic scholar at California’s Zaytuna College, explained on the fundraising page why raising money for these churches is an urgent need for the Muslim community: “The American Muslim community cannot claim to have experienced anything close to the systematic and institutionalized racism and racist violence that has been visited upon African Americans. We do, however, understand the climate of racially inspired hate and bigotry that is being reignited in this country. We want to let our African American brothers and sisters know that we stand in solidarity with them during this dark hour” .