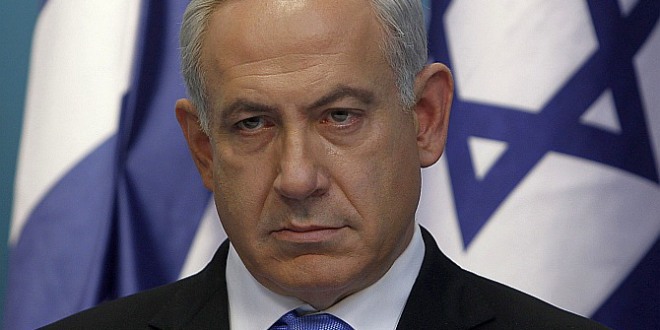 Israel’s Prime Minister Benjamin Netanyahu on Wednesday defended the Israeli government’s decision to support a proposal that enshrines in law Israel’s status as the “Jewish homeland”, despite criticism from President Reuven Rivlin. Critics fear that the move will come at the price of democracy and institutionalize prejudice against minorities, including Arabs.

On Tuesday, Rivlin, who is also from Netanyahu’s rightwing Likud party, said that he did “not understand the interest of this law”.

“Placing the state’s Jewish character before its democratic character puts into question its principles in the declaration of independence, which stated Israel’s Judaism and democracy were values of equal importance”, Rivlin said while delivering a speech in the port city of Eilat to the south.

Separately, a Likud parliamentarian submitted a proposed law which would automatically strip people involved in any attack on Israelis of their residency or nationality. The homes of said attackers or those owned by their families would also be demolished and their welfare rights be withdrawn.

According to the Israel Democracy Institute, the Israeli identity is already contained in its 1948 declaration of independence, and the new proposal fails to emphasize a “commitment to the equality of all its citizens”.
Netanyahu insists that the law will balance Israel’s democratic and Jewish interests. The Israeli parliament is set to vote on the proposal on December 3rd.

Critics argue that the law will institutionalize discrimination against the 1.7 million Arab citizens in the country, descendants of the 160,000 Palestinians who stayed back in Israel in 1948.

On Tuesday, the Palestinian leadership had said that the law would “kill” the prospect of peace in the Middle East “by imposing the project of a ‘greater Israel’ as well as the Jewishness of the state upon the historical land of Palestine”.