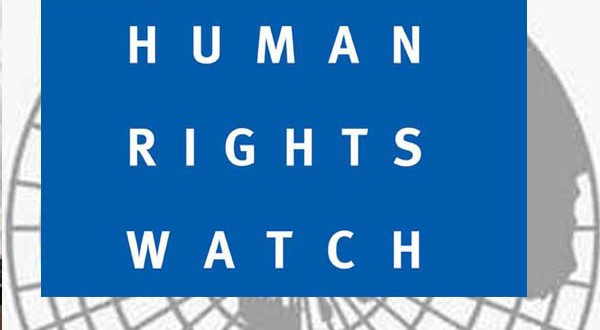 International rights group Human Rights Watch said that Iraq’s security forces and militia aligned with the government seem to have illegally executed at least 255 Sunni prisoners in six Iraqi villages and cities since June 9th, 2014. Most of Iraqi militia and security forces are Shiites.

According to the rights group, in all cases but one, the executions took place when fighters were fleeing militant forces. At least eight people executed where boys under the age of 18.

The mass unlawful killings can be used as evidence of war crimes or as evidence of crimes against humanity. They were reportedly revenge killings for atrocities committed by Sunni extremist group IS, which had executed several hundreds of captured soldiers, Shia religious minorities and Shia militiamen.

“Gunning down prisoners is an outrageous violation of international law.While the world rightly denounces the atrocious acts of ISIS, it should not turn a blind eye to sectarian killing sprees by government and pro-government forces”, Joe Stork, deputy Middle East director at Human Rights Watch, said.

The rights group also said that an international commission of inquiry or a similar commission should investigate the serious violation of international human rights and the laws of war by all parties involved in Iraq. The inquiry has to be administered to establish fact and identify the people responsible for the violations, with a view of ensuring that they will be held accountable, the group said. The inquiry should also collect and conserve data related to the abuses for future reference, the group added.

Human Rights Watch had documented the massacre of five prisoners between June 9th and 21st in Tal Afar, Mosul, Jumarkhe, Baaquba and Rawa. In each attack, statements were taken from government officials, security forces and witnesses that indicate that Iraqi security forces, pro-government militia or a combination of the two had extra-judicially executed the prisoners.