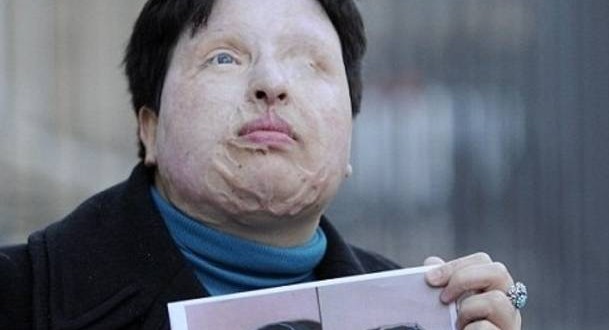 Iran: “Bad Hijab” rumored to behind acid attacks on women

Several acid attacks on women in the historic city of Isfahan has raised alarm and prompted rumors that the women were being targeted for not being properly covered.

The Iranian police have declined to comment on the issue, but say that many suspects have been arrested and that an investigation is currently ongoing, General Hossein Ashtari was quoted saying by the IRNA news agency. He added that four acid attacks have been recorded in Isfahan, but did not give any other details.

The violence has led to rumors on the internet that there have been at least 13 acid attacks against female drivers who were “badly veiled”, and people on social networks issuing warnings against leaving windows open.

Such incidents have increased in recent years in countries like Pakistan, India and Afghanistan, with abusers claiming that they punished women for “sullying” their family “honor” by committing “indecent” behavior.

Under Islamic rule, which has been enforced in Iran since the 1979 revolution, women are required to wear loose clothing, known as Hijab, which covers the neck and head. However, in recent years have seen many people wear a thin veil which barely cover the hair and coats or tight clothes which reach up to mid-thigh, an ensemble often condemned by conservatives as “bad hijab”, instead of the traditional chador which covers the entire body.

Senior cleric Mohammad Taghi Rahbar in Isfahan condemned the attack, saying, “Such an act under any pretext is reprehensible” to the ISNA news agency.

“Even if a woman goes out into the street in the worst way, no one has the right to do such a thing”, he said.
Iranian lawmakers have written to their President Hassan Rouhani in recent months to demand Iranian police to enforce the wearing of the veil.