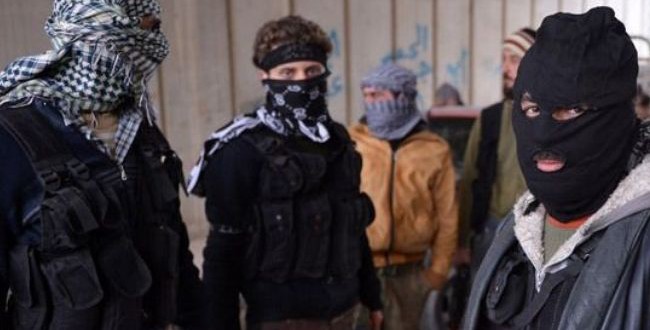 Fighters in Syria have held 54 children and women as hostage for a year, rights group Human Rights Watch said on Wednesday, and urged that they should be freed. It also warned that holding civilians could amount to a war crime.

The New York-based rights group said that the group of 54 was captured from the province of Latakia in an offensive over a year ago. Another set of 40 hostages were released back in May as a part of deal which allowed opposition forces in Syria safe passage out of Homs’ besieged Old City.

However, the group of 54, of which 34 are children, is still being held “with the intention of compelling government actions, including exchanging the hostages for detainees in government custody”, HRW said.

“For a year families have been waiting to be reunited while rebel groups and the government negotiate over their fate.Civilian lives are not pawns for fighters to trade. The hostages should be let go immediately”, Sarah Leah Whitson, the HRW’s Middle East and North Africa director, said.

It is also unclear which armed groups are holding the captives, with the rights group saying that over 20 separate opposition forces were involved in the offensive in Latakia province last August. It also said that it had identified individuals who had helped raise funds for the Latakia operation, and that most of them were from Arab nations. It also warned that countries or individuals who supported the groups involved might be complicit in war crimes.

It also repeated its call for the Syrian crisis to be introduced in the International Criminal Court.
“Referring Syria to the ICC would send a clear message to all combatants that they must abide by the laws of war”, Whitson said.

“Civilians in Syria on all sides have paid dearly for Russia and China’s obstructionism” in the Security Council, she added.