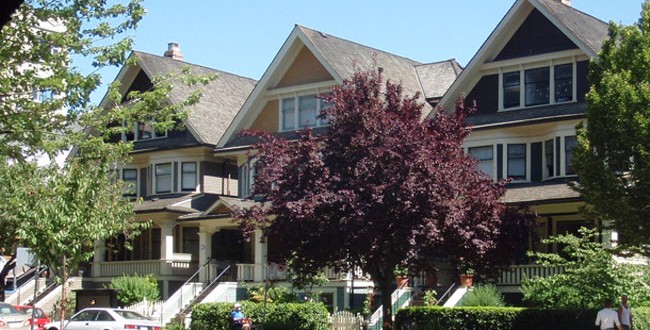 Almost 75% of neighborhoods in Vancouver are too expensive for the average family to buy a house in, a study conducted by The Vancouver Sun suggested.

The daily created an interactive “affordability map”, and found out that a family with an income of less than $ 80,000 before taxes cannot afford homes in 76% of the Metro Vancouver region’s neighborhoods, including Richmond, Burnaby, the North Shore and most of Vancouver; neighborhoods in Maple Ridge, Langley and North Surrey, however, would have houses within the average family’s budget.

The daily used data from the 2011 National Household Survey and its median home value for neighborhoods in Vancouver – $80,000. It also takes into account a down payment of $ 50,000 at 3.5% interest rate.

According to Tsur Somerville, Director of the University of British Columbia’s Centre for Urban Economics and Real Estate, said that the map points out that to buy a single-family house, a middle-class family needs to move to the Fraser Valley.

“It is very expensive here and that does create challenges”, he said.

He added that living in the valley may not be a hardship as many local jobs seem to be based there too.

Somerville said that he was concerned with the lack of option in houses, especially in the city of Vancouver.

“You want people to have choice. You want to be able to make a trade-off between space and location. But if the only housing in the city is going to be really tiny condos and big expensive single-family houses, we’re not giving people that choice”.

He added that mid-priced options like townhouses would be nice in the city, but such cases typically run into opposition during development from existing residents.

“The challenge is: Can we create as many options as possible? And I think the problem that’s limiting us from doing that is us. As long as we don’t want our neighborhoods to change, they can’t change. You can’t preserve a neighborhood the way it is and have higher affordability”, he said.