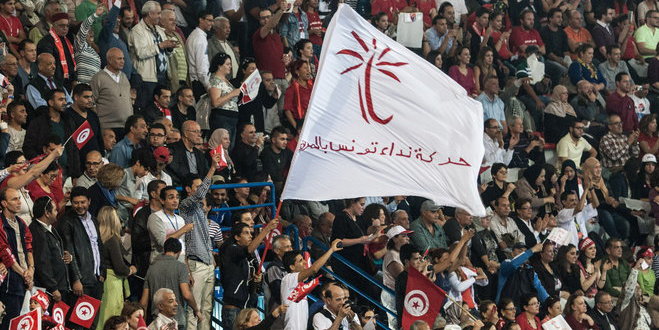 Tunisia prepares to elect President in final phase of election

Tunisia will hold its first multi-candidate presidential election this coming Sunday, with twenty-seven candidates in the running for President. Former premier 87-year-old Beji Caid Essebsi, whose Nidaa Tounes party won the October 26 parliamentary election, is the favorite to win the poll.

His challengers include outgoing President Moncef Marzouki, left-wing politician Hamma Hammami, businessman Slim Riahi, magistrate Kalthoum Kannou, the only female candidate, and several ministers under long-term dictator Zine El Abidine Ben Ali regime. If they fail to determine a winner with an absolute majority, a second round will be contested in December.

Until the Arab spring, Tunisia had only two heads of state – “father of independence” from France Habib Bourquila, since 1956, and Zine El Abidine Ben Ali, who ousted him in December 1987. Ben Ali was at Palais de Carthage, Tunisia’s Presidential Palace, until the revolt forced him to flee to Saudi Arabia. To prevent dictatorships, Presidential powers have been limited by a new constitution written by all political parties, with executive rights now with the Prime Minister, drawn from the majority party in the parliament.

Essebsi, who is the frontrunner in the poll despite his age, ran a campaign of “state prestige”, a slogan appealing to Tunisians yearning for political stability. His supporters argue that he is the only person who can stand up to the Islamist Ennahda party, which was in power in the post-Ben Ali era, while his critics argue that he will restore the old regime, having worked under both Bourguiba and Ben Ali. Marzouki has been arguing that he is the only person capable of maintaining the gains made during the uprising between December 2010 and January 2011.

The Ennahda party, which came in second to Nidaa Tounes in the parliamentary election but denied its rival a working majority in the parliament is not fielding a candidate and has asked its members “to elect a president who will guarantee democracy”.

Niether the Tounes party or the Ennahda has ruled out the prospect of a coalition government, with Essebi saying that the Nidaa Tounes will wait for the outcome of the Presidential poll before negotiating with other parties.