Breaking News
Home » Breaking News » France : Anger after a group of Muslims  attack  a woman for wearing  bikini in a public  park 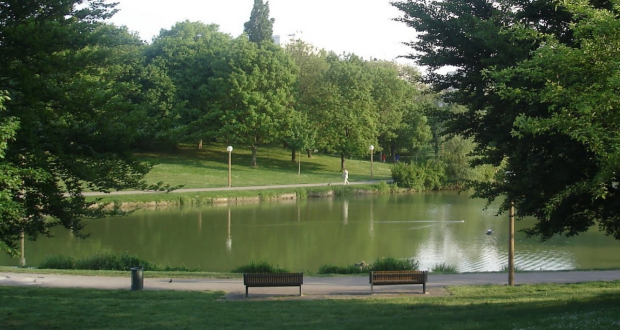 French social networks exploded with anger after a young woman was reportedly beaten up by a  group of  Muslim women for wearing a bikini in a park in Reims in northern France.

police said ,The victim  was sunbathing with two friends in the Parc Léo Lagrange in Reims on when one of the women verbally abused her for exposing so much skin in public . When she shouted back, the other girls and women crowded around and slapped and punched her  . It is not  clear  if the  21 years old victim was French or north African origin.

Authorities arrested  The attackers  whom  aged  between 16 – 24, and three of them will appear in court in September, while two girls aged 16 and 17  face further questioning.  police said that they all came from housing estates with large Muslim populations.

After the incident , Protesters  decided to demonstrate  in bikinis in the park. Also , hundreds across France responded to a Twitter appeal to post images of themselves or others wearing bathing  suits  in public using  the hashtag #jeportemonmaillotauparc  , which means  “I wear my swimsuit in the park”.

Police said that the victim was not able to say whether or not her assailants were motivated by “religious opinions”.