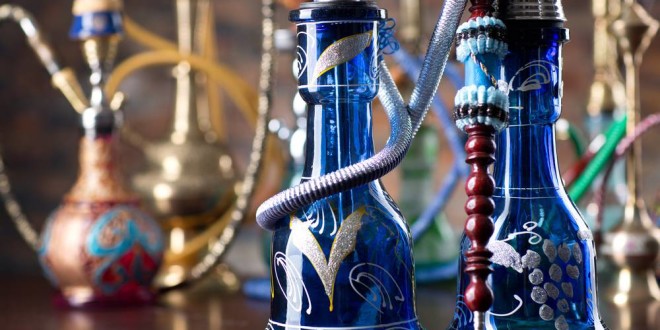 In Vancouver, only two hookah lounges remain open for business, but that could end this month.

On June , Ahwaz Hookah House and the Persian Tea House lost their appeal of a Provincial Court ruling that upheld the city’s anti-smoking rules and have been told that they had 30 days to halt business operations.

The ruling could be an end to a legal dispute that began in 2007, as the two shops were charged with violating the city’s health bylaw banning indoor smoking.

Despite that owners of Vancouver’s last two hookah lounges are vowing to continue operating, as the city takes a tough line on imposing anti-smoking rules on the centuries-old tradition of Middle Eastern water pipes.

A hookah is a pipe made of a glass bottle-like container and a water hose used to smoke shisha, a mixture of tobacco and herbal fruits, though it does not always contain tobacco.

In 2007, the city banned hookah smoking on commercial properties altogether, including herbal. The city argued that both tobacco and non-tobacco hookah smoking presented significant health risks for consumers and others through second-hand smoke, including respiratory problems, heart attacks and cancer. The trial and appeal judges ultimately agreed.

Vancouver is one of a handful of municipalities that prohibit herbal hookah use, but a growing number of Canadian cities are looking to follow suit. now , Many provinces and territories have legislation banning tobacco smoking in cafés, restaurants and public areas. Including North Vancouver, West Vancouver, and Port Coquitlam in B.C., and Peterborough and Barrie in Ontario have incorporated hookah into their anti-smoking bylaws, and this year Nova Scotia, New Brunswick, Prince Edward Island and Alberta all introduced similar legislation at the provincial level.

Many cities also still allow the practice, such as Toronto, Montreal, Winnipeg, Calgary, Ottawa and Edmonton.