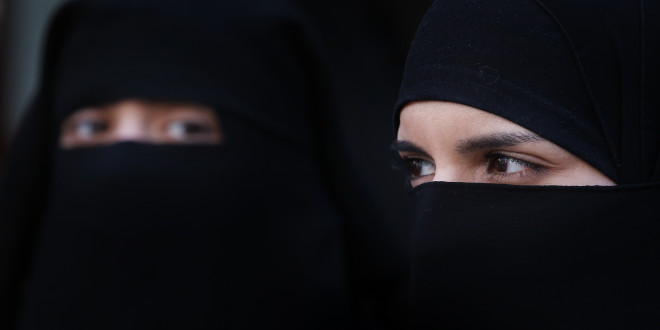 The federal government says it will table a new legislation requiring members of the public to show their faces at citizenship ceremonies. The bill will ban face coverings, like niqab.

Conservative Ministers Denis Lebel and Tim Uppal announced lately the law, after the Liberal government in Quebec introduced the “Bill 62” which would ban face covering veils among civil servants and those using public provincial services. It’s expected that the law would apply also to the broader public sector, including universities, hospitals and daycares.

Tim Uppal , the Minister of State for Multiculturalism said, “We broadly support Quebec’s legislation regarding the uncovering of faces for giving and receiving public services”. He added, “We find that anyone joining a Canadian family at that time would have their face uncovered”.

Uppal also rejected that the legislation was racist or Islamophobic.

The federal government’s move comes following a Federal Court ruling in February found that in the case of “Zunera Ishaq”  the Muslim woman who asked to be sworn in as a Canadian citizenship while wearing niqab,  as the law does not require people to be seen taking an oath.

Prime Minister Stephen Harper said after the ruling that his government would appeal the court’s decision. He also said that face coverings are rooted in a culture that is anti-women.