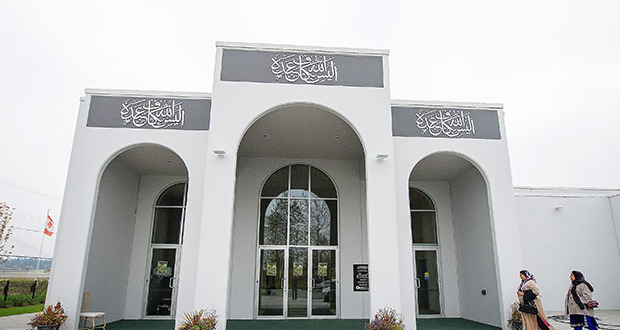 The survey, which polled 1,609 Canadians, also found that two-third of them favored indefinite imprisonment.
“What stands out to me is you see very clearly three or four possible methods to address radicalization”, Shachi Kurl, senior vice-president at Angus Reid Institute, said.

The poll also found that most people in the country are uneasy with the idea of allotting federal money to or asking mosques to spend money on the prevention of radicalization.

“People are far more tepid towards that hypothetical method. That’s of note to me; people are split 50-50 on the idea of mosques being granted to spend on radicalization prevention”, Kurl added.

However, the opinion of spending less seems to run counter to a method the police have found works really well.

The RCMP defines radicalization as the process by which a person or a group of people who adopt “extreme political, social or religious ideals and aspirations that reject the status quo and undermine ideas and expressions of freedom”.

It has established a special unit to work with the Muslim community – it even launched a “United Against Terrorism” handbook in conjunction with Council of Canadian Muslims and the Islamic Social Services to help nip the problem of radicalization in the bud.

According to Wayne Rideout, B.C. RCMP assistant commissioner, “it is critically important to establish relations with a wide group of communities”.

“It’s important to have two-way communication between law enforcement and the community”, he said.
Rideout added that indentifying people susceptible to radicalization is crucial.

“There are a lot of people out there vulnerable to ideology on the Internet. If we prevent them from going overseas, we’re saving their lives”, he said.