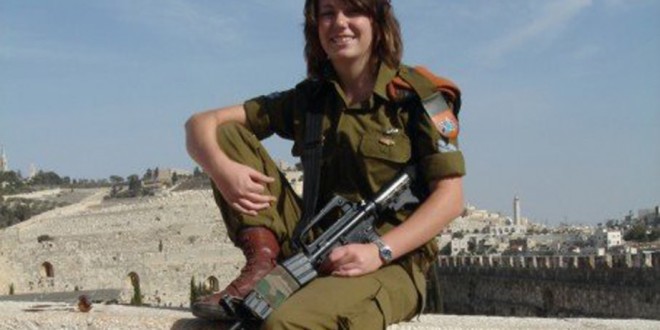 Canadian national reportedly captured by IS in Syria

The Canadian government is working to determine the credibility of reports about a Canadian citizen that was allegedly captured by extremists in Syria.

The Jerusalem post, citing websites “known to be close” to extremist group Islamic State (IS), reported on Sunday that Canadian Gill Rosenberg, who had reportedly joined Kurdish fighters, was captured by the extremists.

However, CBC reported a Kurdish military commander heading the unit Rosenberg was reportedly a part of that all reports of her capture were not true.

CBC’s correspondent Sasa Petricic on Monday tweeted that Rosenberg is “safe” and is not being held by the IS.

“Overnight, we’ve been seeing a number of messages from her friends posted on her Facebook page saying, no, they heard she is safe, everything is fine, but she can’t communicate, because she is in an isolated area”, Petricic reported.

On Sunday, a spokesman for the Canadian foreign ministry said, “Canada is pursuing all appropriate channels” to explore and is also staying in touch with local authorities.

According to the Jerusalem Post, the websites gave very few details on the incident other than the fact that it occurred after 3 suicide attacks on locations where Kurdish forces were holed up.

Israeli defence minister Moshe Ya’alon spoke with Israeli television channel about the reports, saying, “I cannot confirm that, and I hope that it isn’t true”.

31-year-old Rosenberg in November told Reuters that she was in Syria. Earlier in November, reports suggested that Rosenberg was the first female recruit of the Kurdish YPG in Syria to fight the IS.

Clashes between Kurdish forces and the IS have largely been focused on Syrian border town Kobane. The now notorious extremist group is currently controlling large swathes of territory in Iraq and Syria.