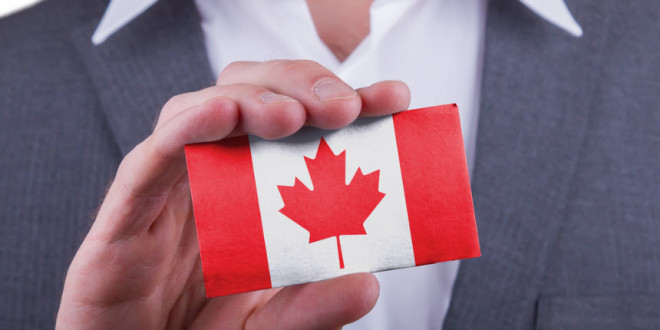 According to Statistics Canada , The Canadian economy lost 6,400 jobs in June as gains in full-time work were offset by losses of part-time jobs. And The jobless rate stayed steady at 6.8 per cent, the same level it has been at since February.

It was a better showing than what a consensus of economists were expecting, which was a loss of about 10,000 positions.

Provincially, employment fell in Quebec and New Brunswick, but increased in British Columbia, and Newfoundland and Labrador. In Alberta, the job market was basically unchanged for the month. Over a longer time frame, however, the number of Albertans with jobs is now one per cent higher than it was this time last year, when oil prices were twice as high as they now are.