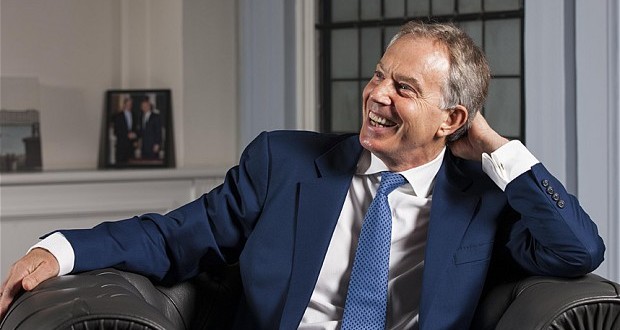 How can a man bearing the title ‘Middle East Peace Envoy’ agree to advise the blood-drenched Egyptian president, Abdel Fatah Al-Sisi, who seized power in a military coup last year after presiding over the slaughter of 2,500 protesters and the incarceration of more than 20,000 others?

The shocking announcement comes only days after Tony Blair attempted in vain to promote the idea of yet another war in the chaos of Iraq, to an incredulous world.

Blair has been a flop in terms of promoting peace in the Middle East … the region has never been as volatile as it is now – and to add insult to injury, it appears he is now cashing in on his position as the envoy of the Quartet – the UN, US, Russia and EU.

The former British Prime Minister might be a spectacular failure at making peace but when it comes to making the filthy lucre his success knows no limits as his private business interests in the ever-volatile region merge in to his role with the Quartet. No other senior executive would be allowed to operate like this; he would be sacked but Blair continues to make money amid the misery and chaos in the Middle East – some of it a legacy from his days as British PM.

This latest deal as an adviser to Al-Sisi has been packaged together in a project funded by the United Arab Emirates. The programme is being supervised by the management consultancy Strategy which is part of PricewaterhouseCoopers. Their aim is to attract investment into Egypt’s failing economy and a donors’ conference sponsored by oil-rich UAE, Kuwait and Saudi Arabia will follow in which Blair will be a keynote speaker.

Of course, we are told by Blair’s people that his decision to embark on this latest scheme was not being done “for any personal gain whatsoever”. During an interview with The Guardian newspaper his spokesperson insisted he would make no money out of Egypt and neither would any of his organisations. “He is giving advice, he will have meetings, that’s all,” she said adding that he “is not a formal adviser”.

Perhaps the question to ask would be how much is he being paid by the Gulf States promoting this scheme to give Al-Sisi some credibility … The former army chief single-handedly did more to damage Egypt’s economy when he got rid of the democratically elected Muhamed Morsi; it was a decision which destroyed the country’s tourism and economy; sparked mass demonstrations and riots; and caused the deaths of hundreds.

It is not inconceivable that Blair will profit from the so-called lucrative business opportunities which could arise from the donor conference in Cairo.

Without a thought for the thousands being held in prisons throughout Egypt, including journalists, academics and supporters of the Muslim Brotherhood, Blair is nothing more than Al-Sisi’s executive pimp. It’s a role in which he excels. Since being shoe-horned out of Downing Street in 2007, Blair and his companies have amassed a string of multimillion pound consultancy contracts with private corporations, dictatorships and repressive regimes around the world.

His business dealings and consultancies are buried in a labyrinth of companies and partnerships which enable him to avoid publishing the full accounts and details of his activities although his earnings are thought to exceed £20 million a year.

Anyone can see there is a conflict of interest and Blair should be removed as Middle East Peace Envoy immediately, not least of all because his performance has been appalling.

If he is removed, it might just spur Labour leader Ed Miliband to review Blair’s party membership – his obscene wealth and ability to do business with some of the world’s worst human rights abusers and continued war-mongering must make him a prime candidate for expulsion from a party founded on socialist principles and ethics. 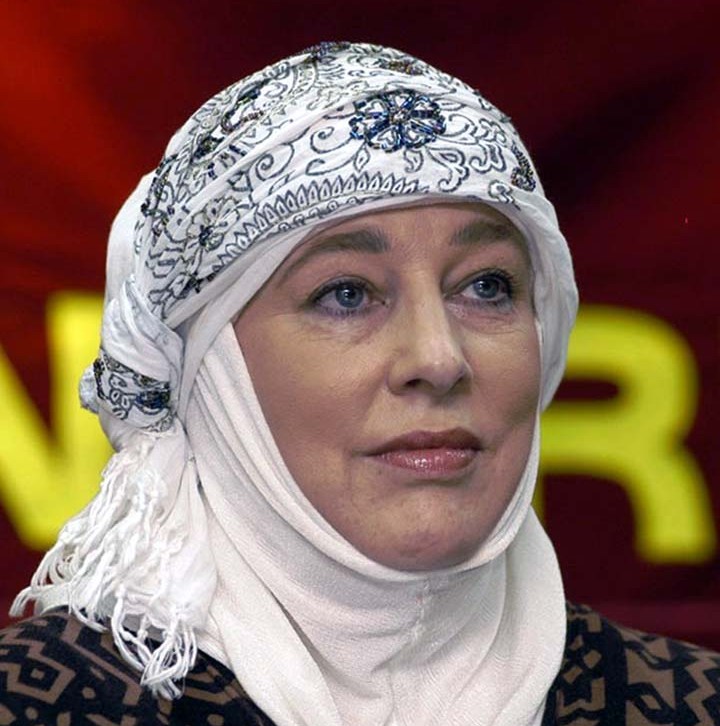