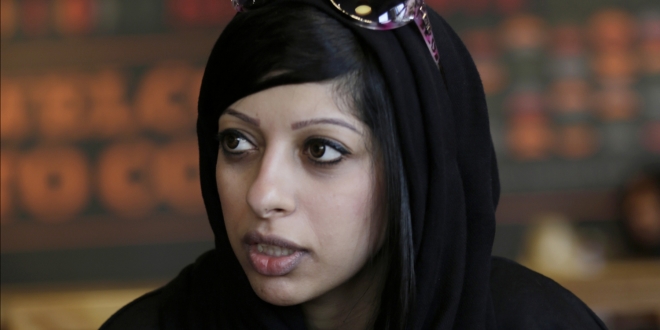 According to rights group Amnesty International, Zainab al-Khawaja, who is already serving a life term, was also fined around $8,000 (3,000 dinars) in addition to the sentence. The group argues that tearing up the king’s photograph, of which she was convicted of in October, “should not be a criminal offense”.

Earlier, a Bahraini court had sentenced her sister Maryam, who currently lives in exile, to a year in prison for assaulting policemen.

According to Amnesty International, Zainab al-Khawaja was not in court during the sentencing and on Thursday was “still recovering after giving birth last week”.

“If she is imprisoned on the basis of this conviction, Amnesty International will consider her a prisoner of conscience and campaign for the authorities in Bahrain to release her, along with her father Abdulhadi al-Khawaja and all the other prisoners of conscience languishing behind bars”, Boumedouha added.

Meanwhile, US Assistant Secretary of State for democracy, human rights and labor Tom Malinowski moved back to Bahrain, despite being declared “unwelcome” by Sunni-ruled Bahrain after he met with members of the Shi’ite opposition; he had met several opposition leaders, including head of Shiite movement al-Wefaq cleric Ali Salman.

Malinowski was told in July that he was unwelcome in the monarchy after meeting with the Shi’ite opposition, and was asked to “immediately leave the country, due to his interference in its internal affairs”.

Rights group have repeatedly called out the US for its weak stance on Bahrain’s crackdown on dissenters since March 2011, when it crushed Shi’te-led protesters. The opposition is fighting for a constitutional monarchy, and quit negotiating after two rounds of dialogue started by the king, arguing that there were not enough concessions.