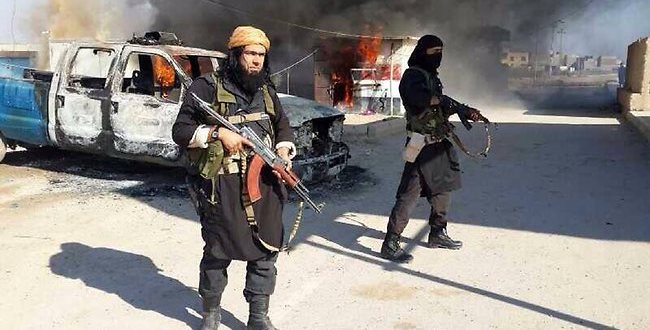 On Tuesday, branches of the Al-Qaeda in North Africa and Yemen called for extremists in Syria and Iraq to unite against the threat of the US-led coalition to battle extremists in the Middle East.

In an unprecedented joint statement, the Al-Qaeda in the Islamic Maghreb and the Al-Qaeda in the Arabian Peninsula urged their “brothers” in Syria and Iraq to “stop killing each other and unite against the American campaign and its evil coalition that threatens us all”. They also called on people from the ten Arab nations that have joined the US-led coalition against the Islamic State (IS) to stop their governments from taking action against the IS, promising “dark days” to the “alliance of infidelity and evil”.

The Al-Qaeda’s leadership under Egypt-born Ayman al-Zawahiri, successor to Osama Bin Laden, has disowned the IS and its own Al-Nusra Front battling in Syria.

However, in the joint statement, released on the Twitter accounts of both branches, the Al-Qaeda called for all differences to be set aside against the coalition.

“Make the unity of the infidel nations against you a reason for your unity against them”, it said, accusing the United States of “leading a Crusader campaign against Islam and all Muslims”.

“Stop the infighting between you and stand as one against America’s campaign”, it said.

“We call upon our people in… all the nations of this Satanic alliance… to stand before the face of their agent governments and prevent them — by all legitimate means — from going to war against Islam under the excuse of fighting terrorism”, the joint statement said.

It also urged rebel groups in Syria to continue their fight against the Syrian regime, warning them to “beware of being tricked by America… and thus being diverted from your path” and becoming its “pawns”.