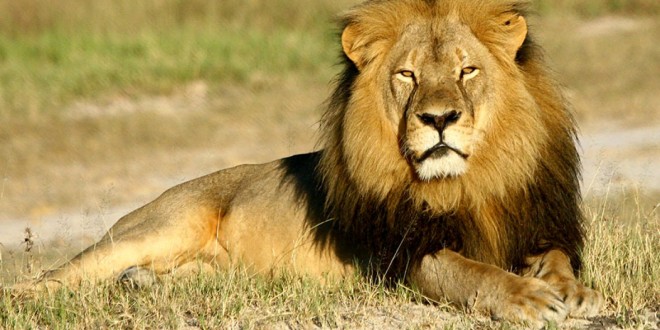 After The killing of Cecil the lion at Hwange National Park in Zimbabwe several airlines decided  to ban shipment of hunting trophies, including Air Canada.

The ban does not include transporting Canadian animal trophies, such as black bears or grizzly bears animals most likely to be hunted in Canada. However it would not transport polar bears, which do have protection.

The trophy hunting of animals is in the spotlight after the shooting of Cecil the lion in Zimbabwe by an American dentist.

At the same time ,West Jet pointed out that it does not serve destinations where hunters can take Big Five animals, including lions and elephants, but says it would not carry Big Five trophies.It will however carry elk, deer, bears or any other animal that has been legally hunted.

There has been a public and internet outcry about the killing of Cecil, with Zimbabwe alleging that it was illegal.